With a selection of the finest luxury watch manufacturers in the world within our showrooms, we are always on hand to offer our own advice. Presenting, our top picks for Christmas 2020!

When it comes to a watch that perfectly blends practicality and style, this TAG Heuer Aquaracer should be high on your list of considerations. Luminescent markers make clear the reading of time against the hand applied faceted indexes on the black dial, and the angled date window ensures that this sports watch has a luxurious edge.

An antireflective scratch resistant glass, coupled with a steel case and bracelet, makes this watch ideal for everyday wear. 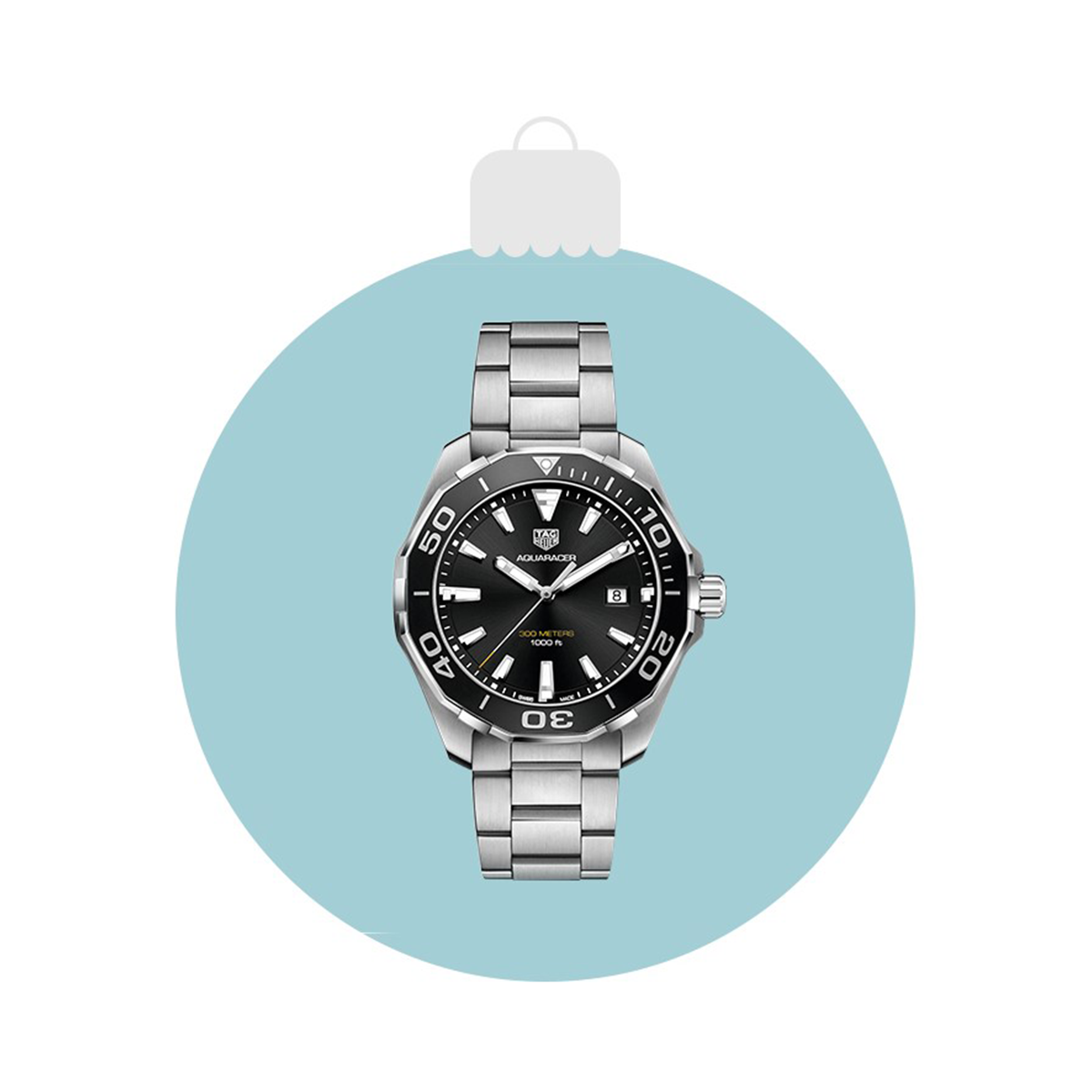 Another special piece, now available on our website via click and collect, is the TUDOR Black Bay P01. Released at Baselworld 2018, the P01 is based on a legendary prototype developed in the late 1960s, proposed to the US Navy. This release lifted the veil on a little-known aspect of TUDOR’s history.

Powered by the brand’s Manufacture Calibre MT5612, the Black Bay P01 boasts a power reserve of approximately 70 hours. The 42mm watch’s screw down crown is uniquely located at the 4 o’clock position, making it a distinctive addition to your collection. 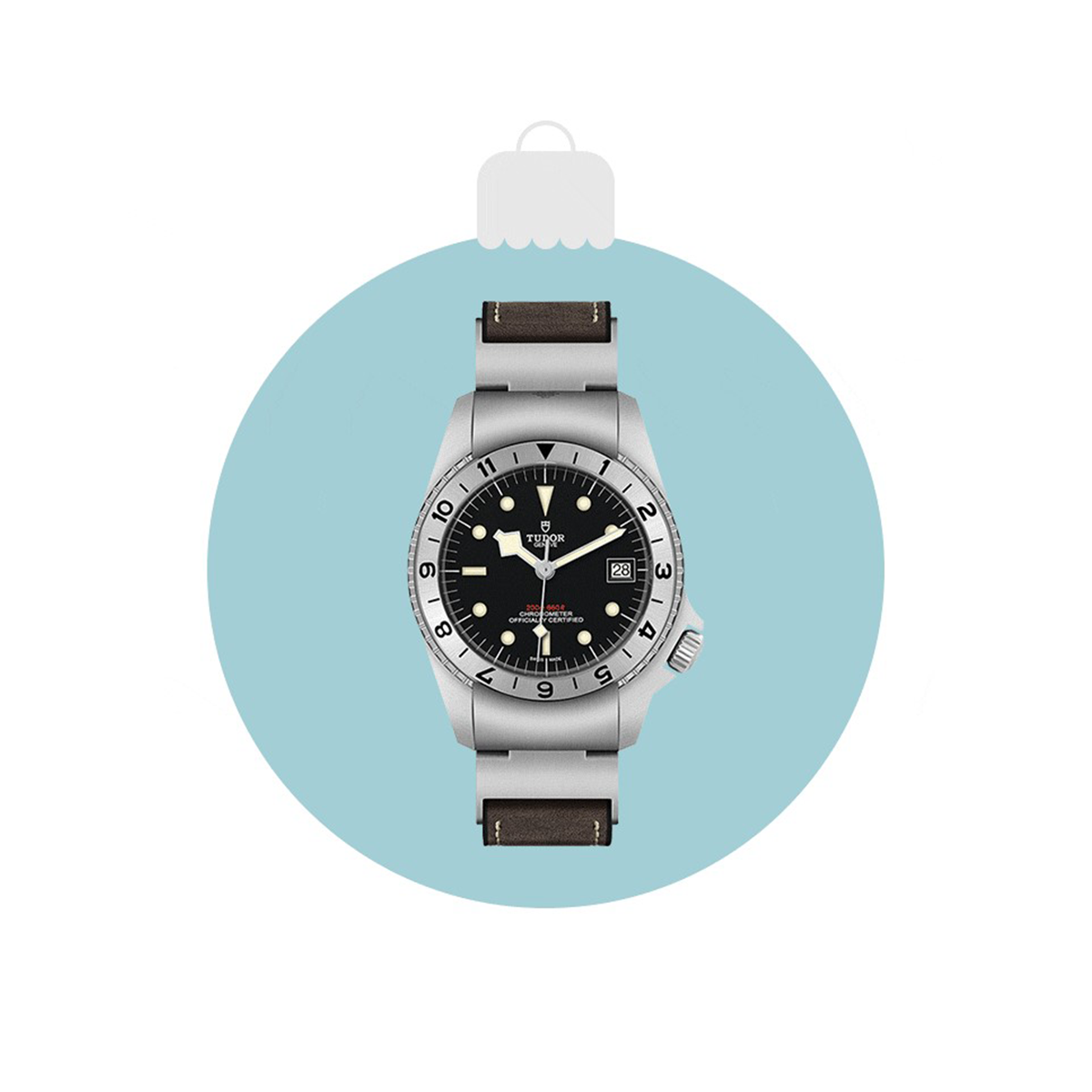 The OMEGA Constellation can be described as looking dramatic and striking… and it’s exactly that. The characteristic “Griffes”, or claws, and fascinating dials add to that dramatic look and helps forge a watch that is visually stunning. The bezel of this iconic watch is engraved with Roman Numerals and with 12 diamond indexes on the white dial, the look of the watch is completed by the integrated polished steel and rose gold 25mm case and bracelet.

This truly is a unique, inimitable timepiece and is the perfect treat to discover under the tree, this Christmas. 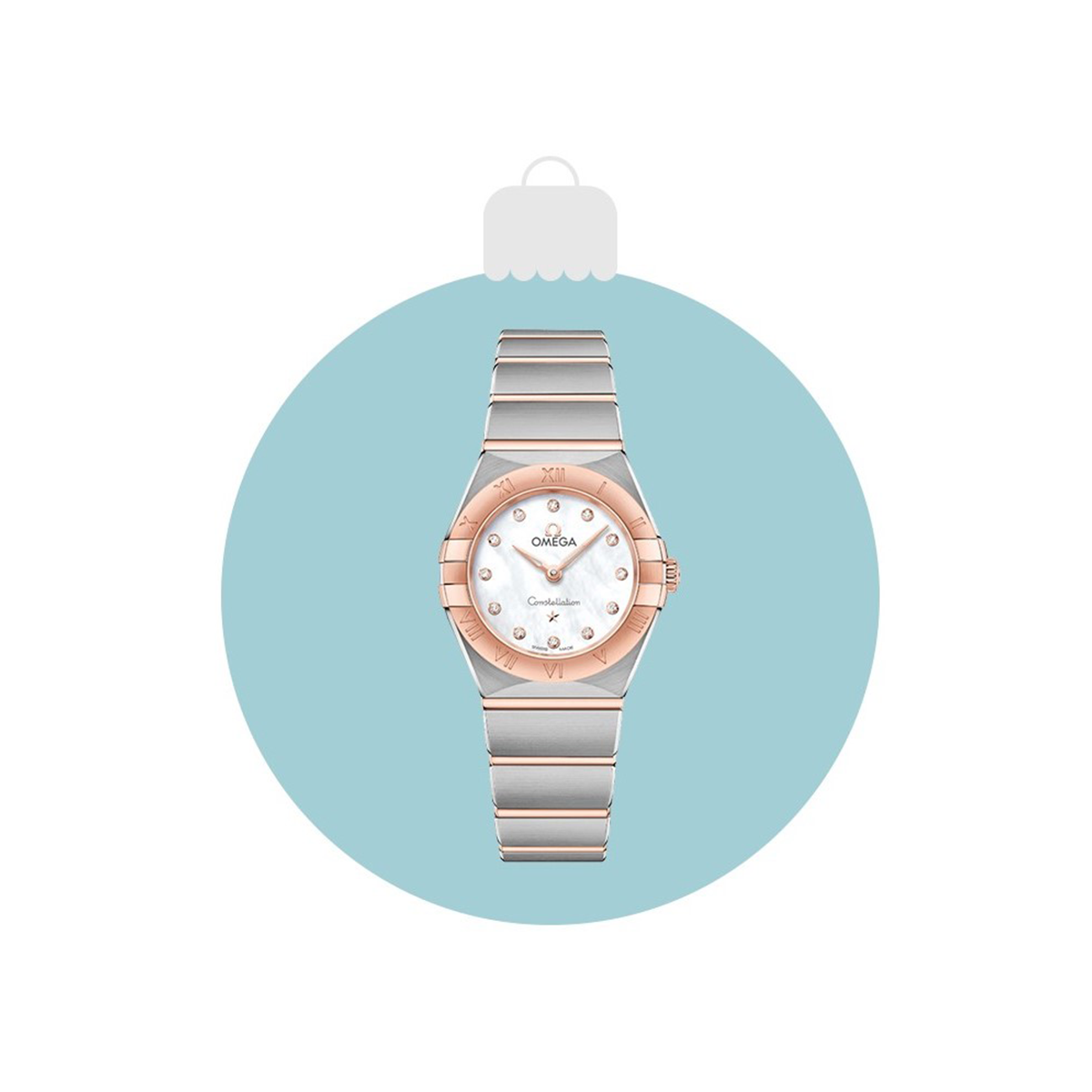 An elegant fusion of classic horological appeal and modern beauty, the IWC Da Vinci Automatic is one wristwatch that will not disappoint on Christmas morning. The Da Vinci family of watches offer classic sophistication and understated glamour.

With a 36mm slim watch case and a self-winding mechanical movement, this timepiece pairs functionality with style. The elegant silver-plated dial makes for a timepiece to compliment any outfit and the caseback features an engraving of Leonardo da Vinci’s Flower of Life, IWC’s tribute to the work of the inspirational artist and mathematician. 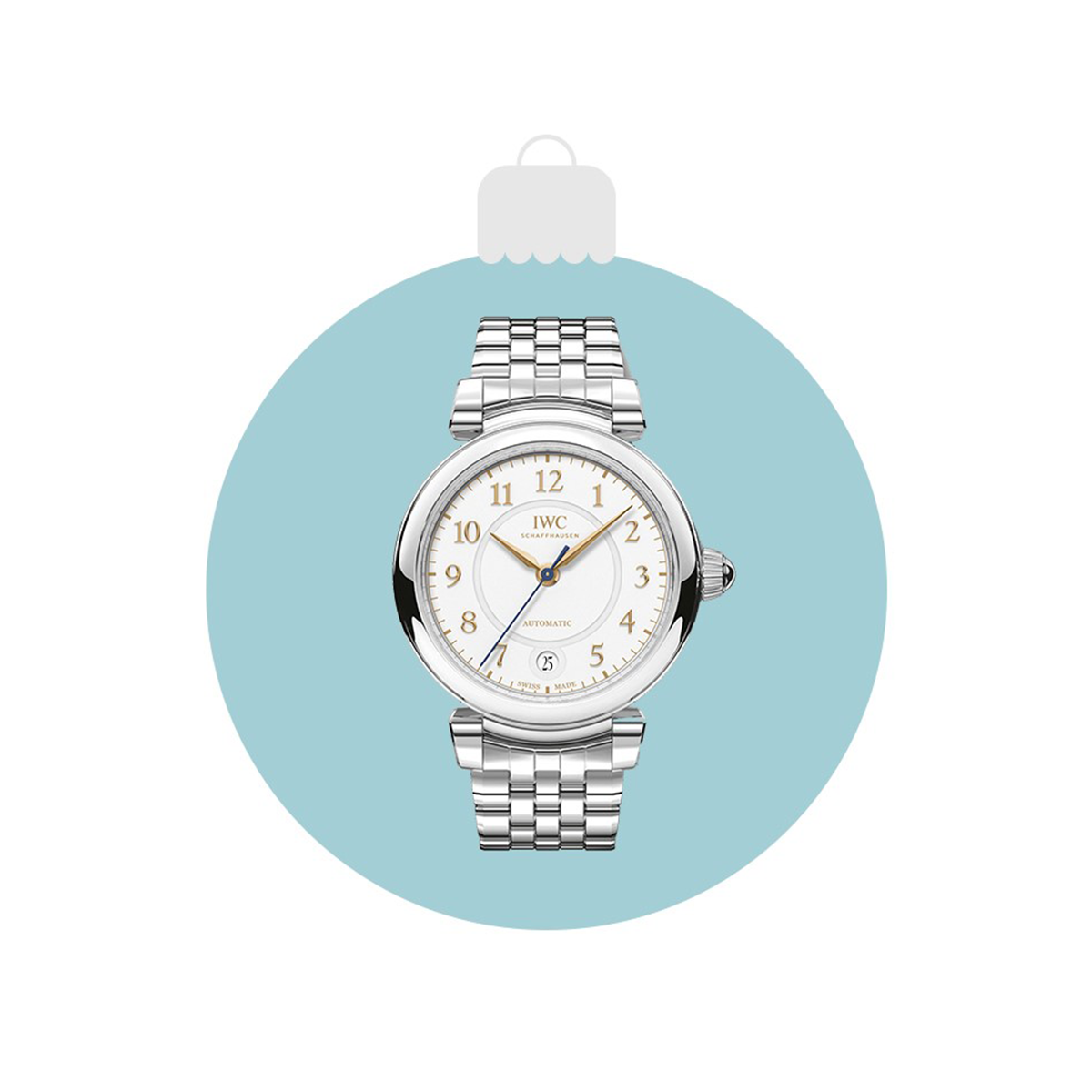 You can now reach out to your local DMR showroom for their help in finding the perfect gift, or take a look through the selection of watches from IWC, TUDOR, OMEGA and TAG Heuer now available to purchase via our website. Whatever you choose for the special someone in your life this Christmas, we wish you a very Merry Christmas and a Happy New Year from all at DMR.

From the initial sketch to the completed ring, we