TUDOR: A dominating force in horology

Before their relaunch into the UK market in 2014 after almost a decade being away, Tudor researched, developed and planned for the biggest horological comeback of the 21st century so far.

What I love the most about Tudor is that instead of shying away from what they were, they have fully embraced it. They are proud of their identity and their history and as such, their models feature historical characteristics which pay homage to their heritage and maintains their original spirit.

Their “Born to Dare” mentality runs through the very root of all that Tudor do, and is perfectly demonstrated in their collection of timepieces. 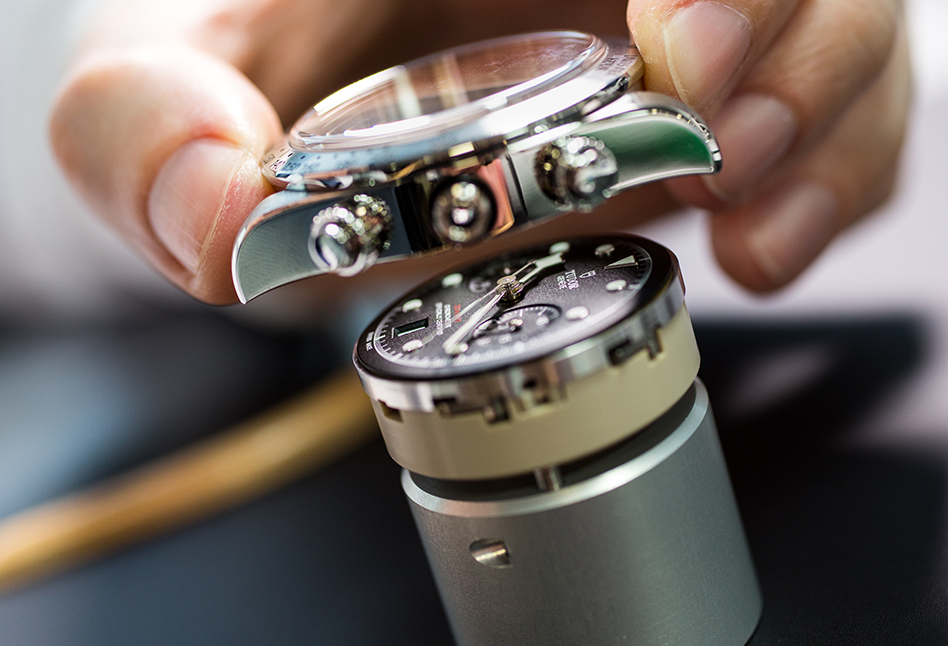 Take, for instance, the Tudor Heritage Black Bay which is arguably the best selling of Tudor’s extensive collections. The Black Bay derives its overall lines and its domed crystal from their first divers’ watch, the Tudor Submariner, launched in 1954. With the introduction of the divers’ watches came some distinctive features, including an imposing and distinctive 8mm crown which embodies a very collectable 1958 model endearingly known as the “Big Crown” and instantly recognisable angular “snowflake” hands, first introduced in 1969.

With the addition of new models to the family, it has been the Heritage Black Bay which has set Tudor apart from its competitors over the past few years. They have experimented with different materials such bronze in the Black Bay Bronze and black PVD treated steel in the Black Bay Dark. They have introduced a chronograph complication in the Black Bay Chrono. But most significantly of all, they introduced their own manufacture movement in 2015. With prices starting at £2,960 it is easy to see why this range has been such a huge hit. 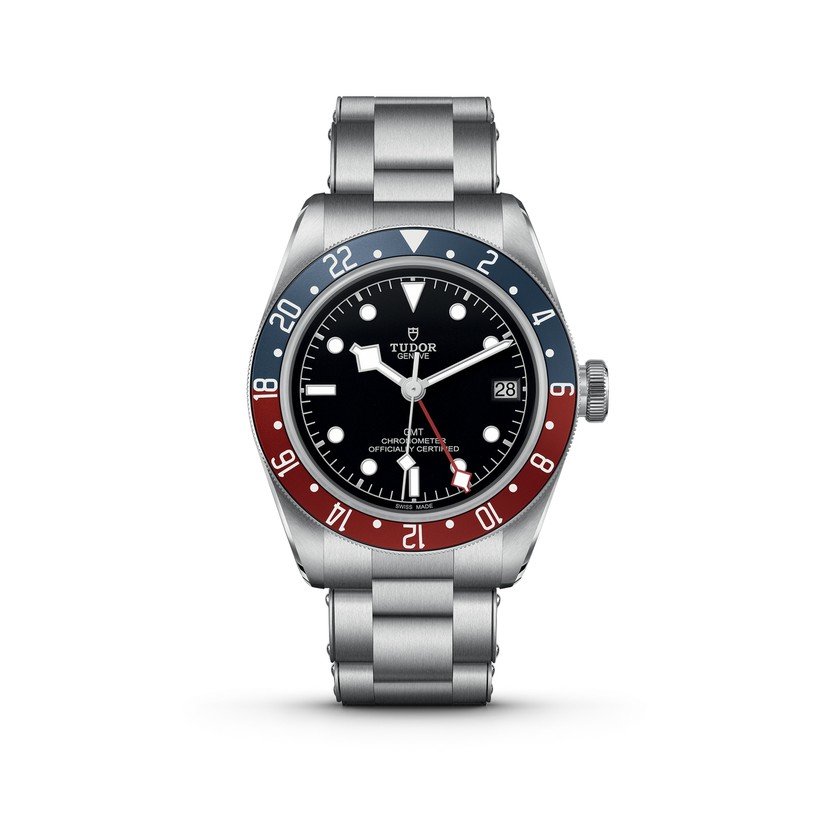 This year at Baselworld, I was lucky enough to have an appointment with Tudor to preview their new models and I’m pleased to say they’ve done it yet again with the introduction of the Black Bay GMT featuring a burgundy and blue “Pepsi” bezel. From somebody who absolutely loves their own Black Bay Burgundy, I have to say when worn on the wrist, it has become my favourite watch in their collection- it’s simply stunning. I love how they extended their iconic snowflake hand to the red 24-hour hand, which pops against the clean black dial. The watch features the new manufacture MT5652 automatic movement which is COSC certified and has a power reserve of 70 hours. Priced at £2,790 on a steel bracelet this model has successfully achieved premium market pricing with high-end market quality and standards, and in my opinion, it’s an absolute winner. With this model, Tudor are no longer just competing in the premium watch market, they are dominating it.

For more information about Tudor at DMR, contact your local showroom today.