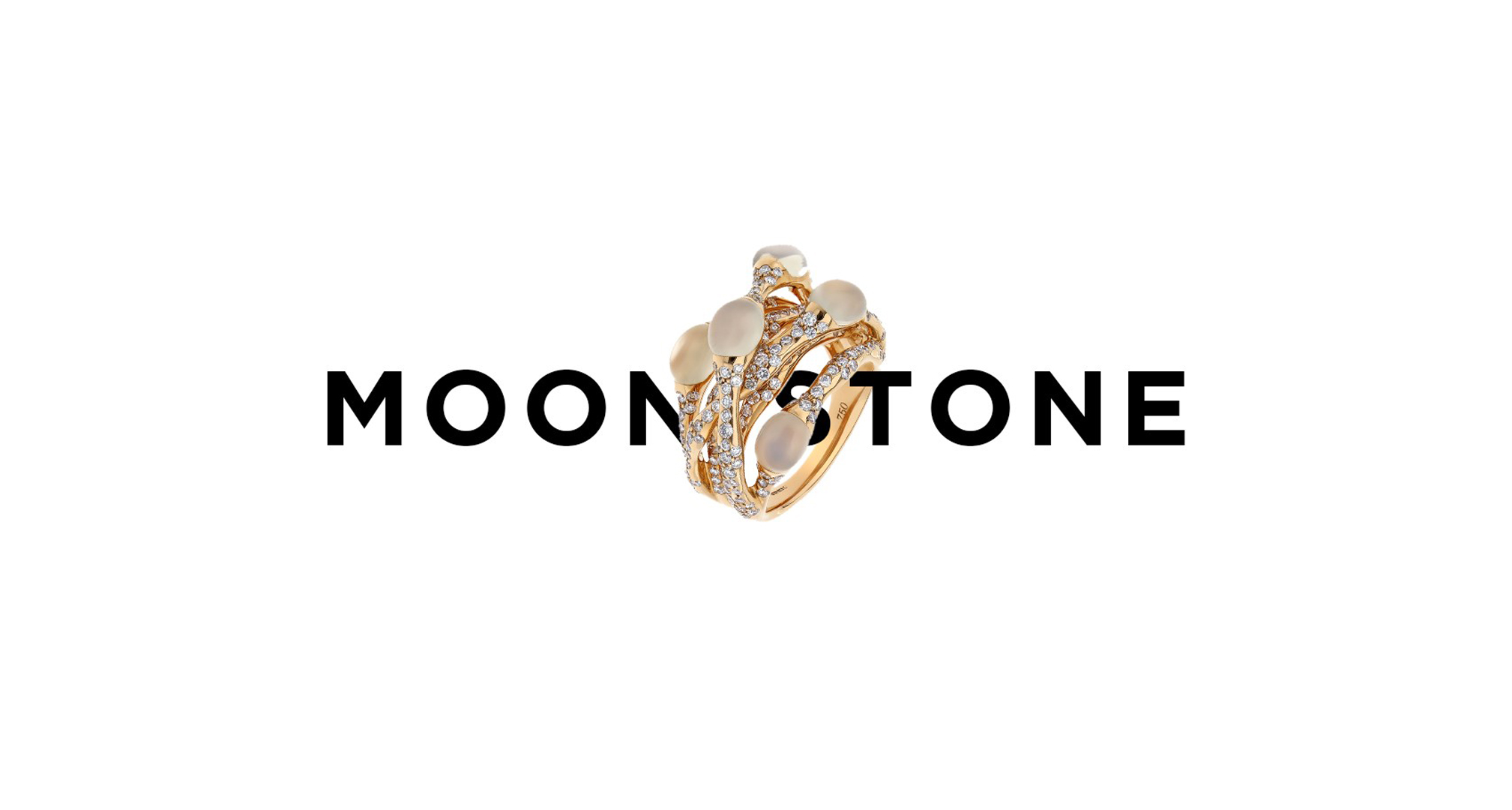 We all know which birthstone represents our own month of birth- some are luckier than others! But those born in June are privileged to have two options, when it comes to their own. The first, and one of our favourites, is Moonstone. As part of the Feldspar family of gemstones, Moonstone is a particularly interesting, captivating gem found around the world in a selection of varieties. Produced of fine layers of crystal, light gracefully falls between these layers, scattering light and creating a beautiful glow characteristic of the stone. In its finest qualities, specimens can be rare, making them pretty sought after gemstones! Used by the Ancient Greeks to honour Aphrodite and believed by Ancient Asian civilisations to be filled with good spirit, it is often most romantically associated with the Ancient Romans. It was they who believed that the face of the Roman goddess Diana was visible in these gems. Typically cut as cabochons, much of the Moonstone you see set in jewellery- including in DMR’s own Rosemoon collection- will display a beautiful flash of light due to its domed surface. Whilst the gem has been of significance to many civilisations throughout the ages, Moonstone was believed by many to hold its own healing properties. Believed to aid the wearer in reducing headaches, it is also thought to prevent sunstroke (although Factor 50 may be more useful!), and is believed to reduce stress and anxiety. Its pale hues are also thought to balance yin and yang, as well as encouraging dreams and hopes, adding to the beautifully romantic story of this gem! If you’re lucky enough to have been born in June, Moonstone is a pretty special option to choose for your birthstone! For more information on DMR’s own Rosemoon collection, contact your local showroom here.