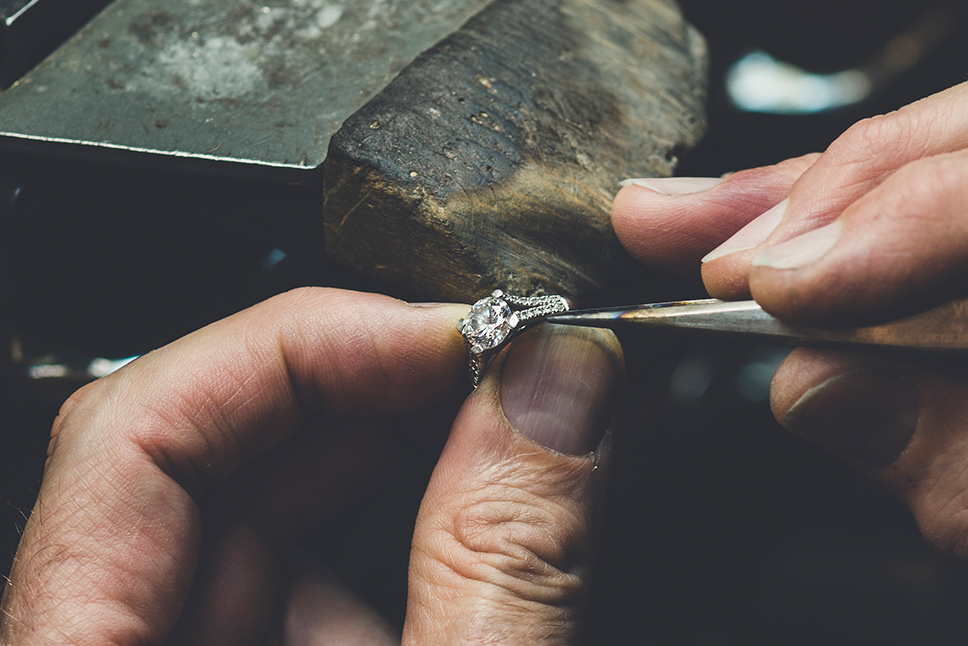 As our own field of expertise, we’re passionate about diamonds and the adventurous ways that we can play around with them- it’s just in our nature! But we’re certainly not the first people to take such in interest in them. To the Ancient Greeks and the Romans these precious gems were believed to be the tears of the Gods. Roman legend even said that Cupid’s arrows were tipped with diamonds, possibly the gemstones’ first association with love.

With their formation beginning deep within the Earth (around 100 miles beneath us!), diamonds form over billions of years and are forced up to the surface by volcanic eruptions around the world. Taking their name from the Greek word ‘Adamas’ meaning indestructible, these strong gems are resistant to the great pressure and force which aids their formation. 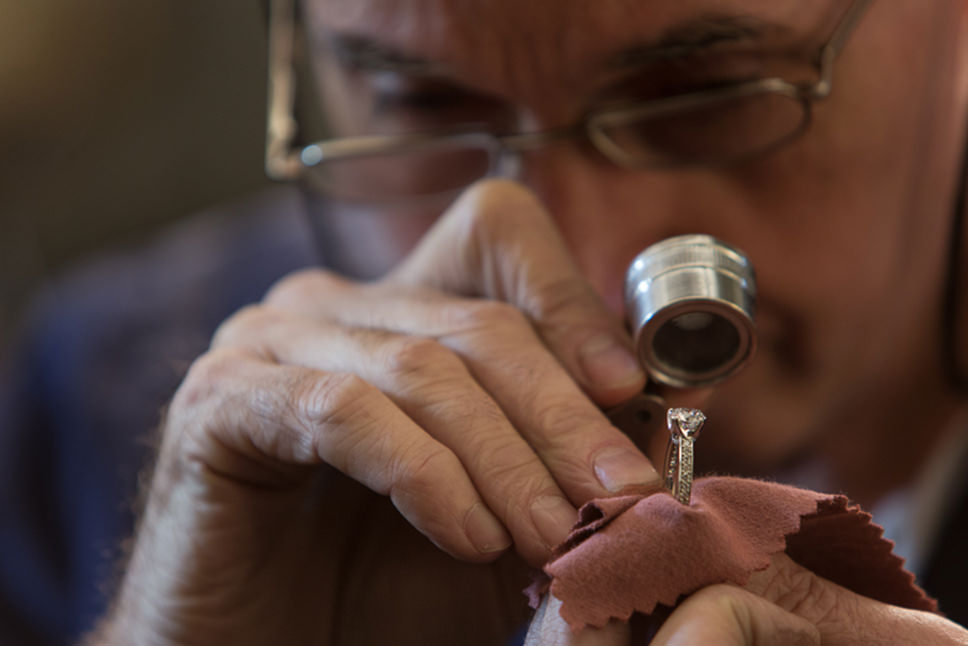 The largest diamond ever found- known more famously as the Cullinan diamond- weighed an incredible 3106 carats before ultimately being cut and polished into 9 large diamonds and around 100 smaller diamonds. The three largest remain part of the British Crown Jewels, attracting thousands of viewers to the Tower of London each year.

Believed by Hindus to have protected the wearer from danger, the first known use of diamonds in engagement rings was in 1477, and in 2017 they remain the most popular gemstone for that all-important ring!

Following on from winning two De Beers Diamond Awards in his early days, David Robinson continues to instil his passion for diamonds in his staff around the North West of England and London’s Canary Wharf. Our teams are on hand to assist in any way that they can, with these most precious of gems!