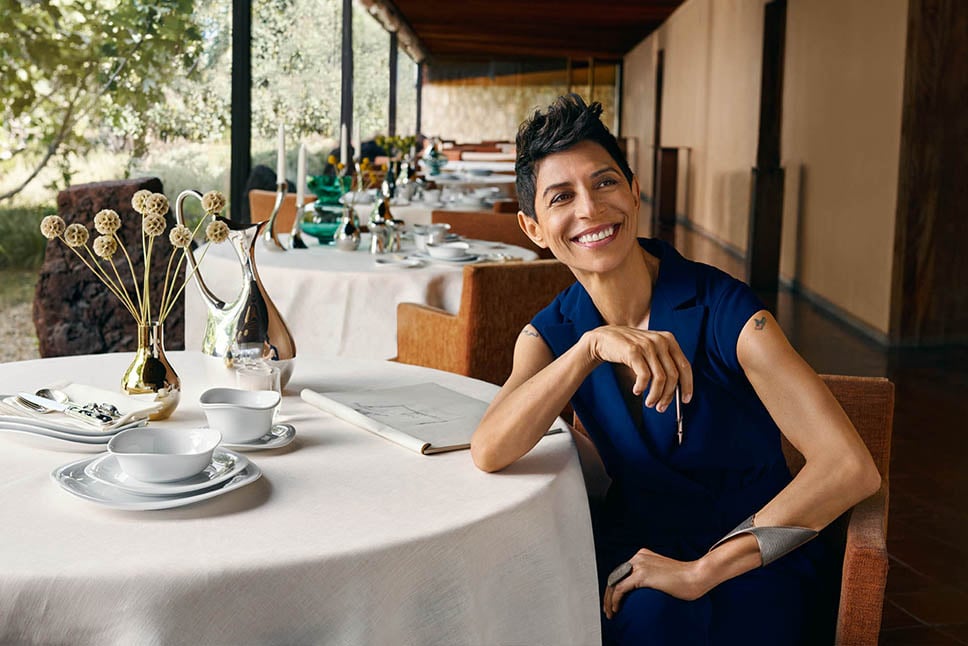 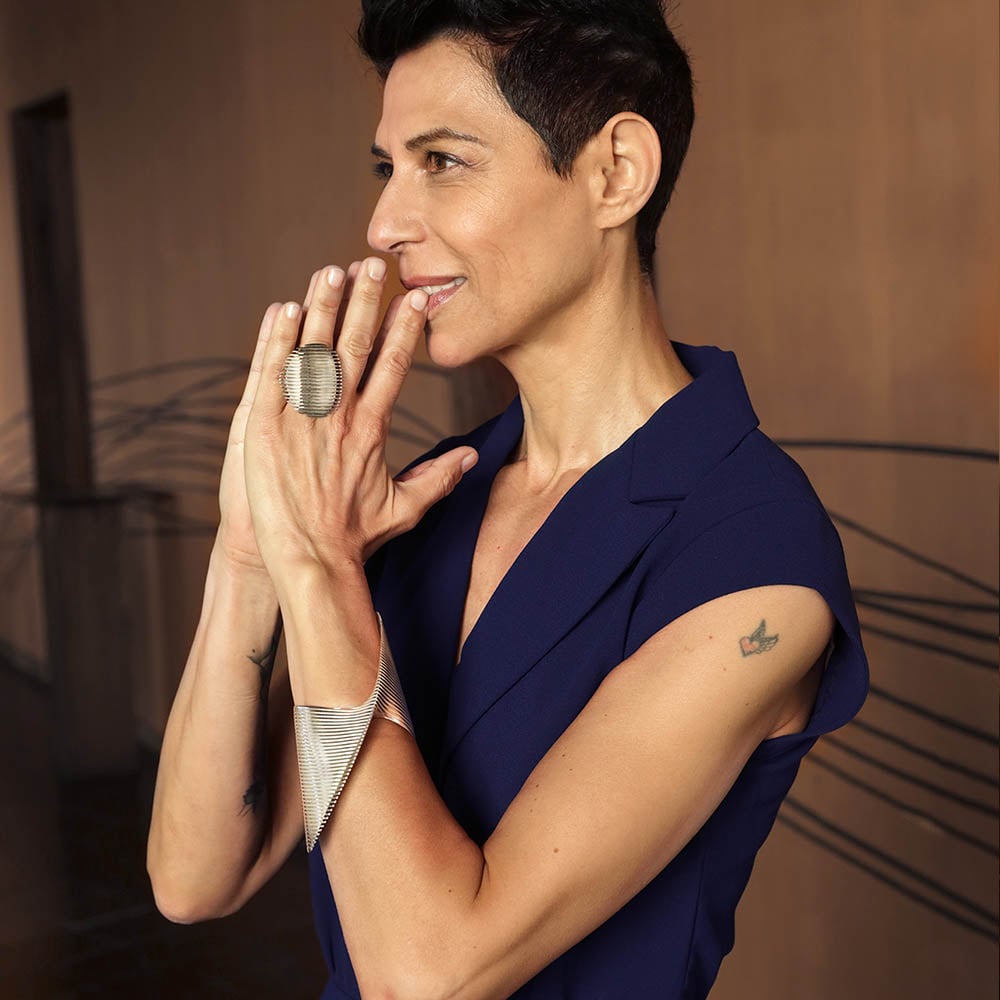 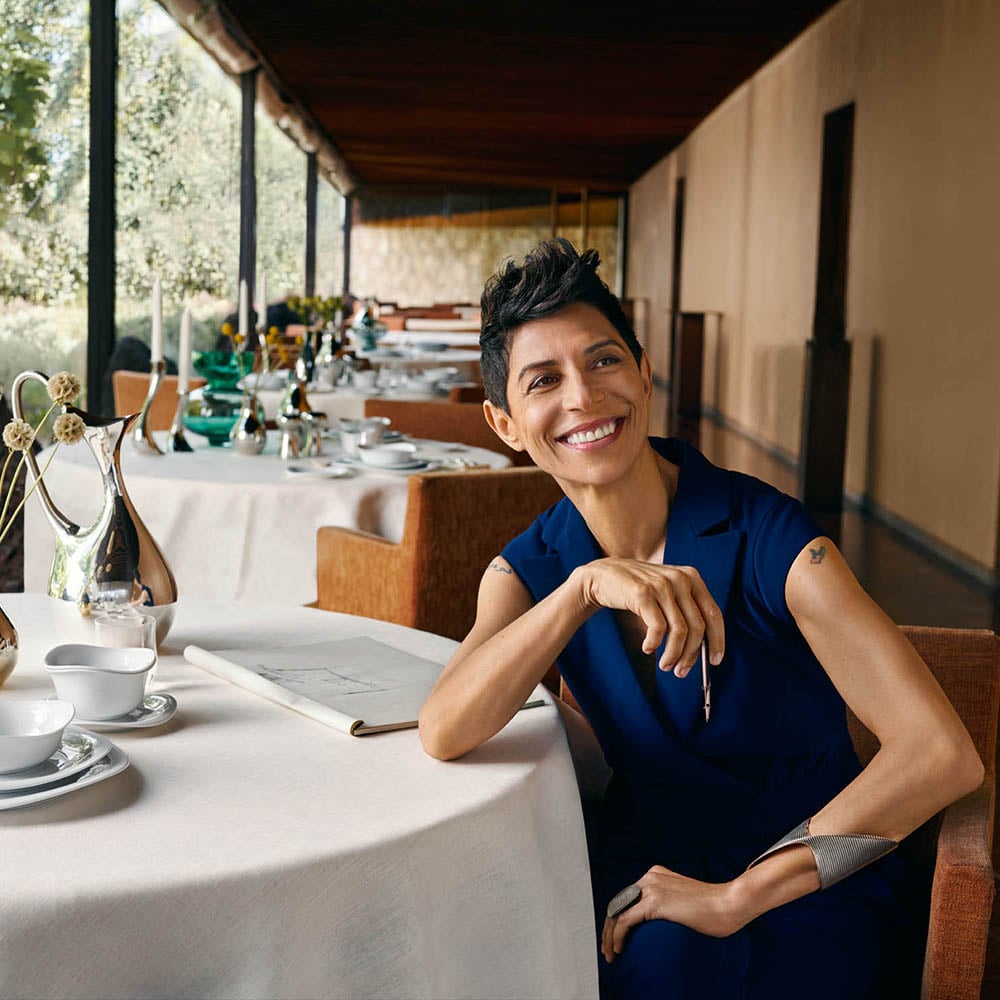 In late 2016, Danish design house Georg Jensen launched their “I am never too much” campaign, focusing on inspirational women from a variety of backgrounds. What these women have in common is that they have defied conventions to rise to the top of their respective professions.

“At Georg Jensen we’ve always encouraged women to be themselves and make their own success – our campaign is the extension of that very philosophy and the women featured are the embodiment of that. ” Georg Jensen CEO Eva-Lotta Sjöstedt

“Women can kick ass too!” Dominique Crenn says, hoping to be an inspiration to other women, who wish to reach for the stars. She has two of them; Michelin stars, that is and is the first female chef in the US to accomplish this feat. She was also awarded Best Female Chef during the World’s 50 Best Restaurants awards in 2016. In her acceptance speech she confronted the absurdity that there is still something called Best Female Chef instead of just Best Chef. Dominique Crenn is extremely ambitious – and she is not apologising for it.

Learn more about International Women’s Day here. You can discover the Georg Jensen Lamellae collection here or see it in person at our London, Liverpool, Altrincham and Southport showrooms.