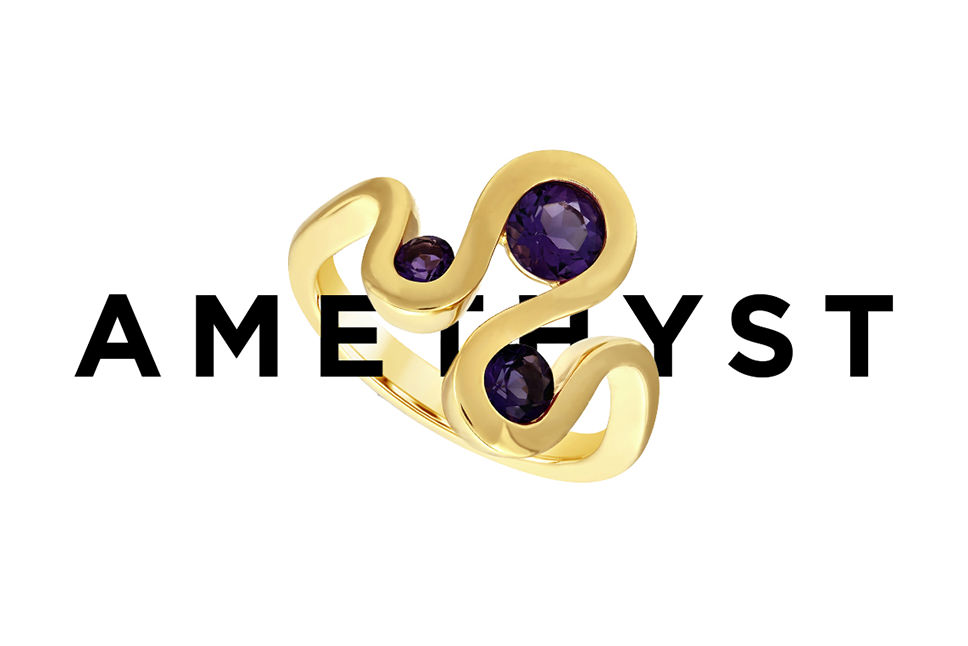 Amethysts Are The Official Gem For Wednesdays

As well as being the birthstone for Jupiter and those born under the sign of Pisces, the gemstone is the official gem for the middle of the week. It would certainly help us make it through to the weekend if we were given amethysts every Wednesday. He also believed they quickened intelligence and made people shrewd in business matters. Not a bad jewel to have around. Amethysts Must Be Purple

They can come in different shades of purple but the primary colour must always be present in the quartz. The most revered amethysts have a medium purple hue. In the belief that amethysts would always prevent you from becoming drunk through the effects of wine, most wealthy Greeks drank from cups made entirely from the gemstone. Amethysts Are Given As Sixth Wedding Anniversary Presents

The traditional gift was sweets or candy, and the modern gift is iron. We don’t think we’re alone in saying that given the choice, we’d rather be given amethysts.

We hope you have a great February with an amethyst at the helm. There’s never been a better time to drop hints about that piece of jewellery you’ve always wanted!