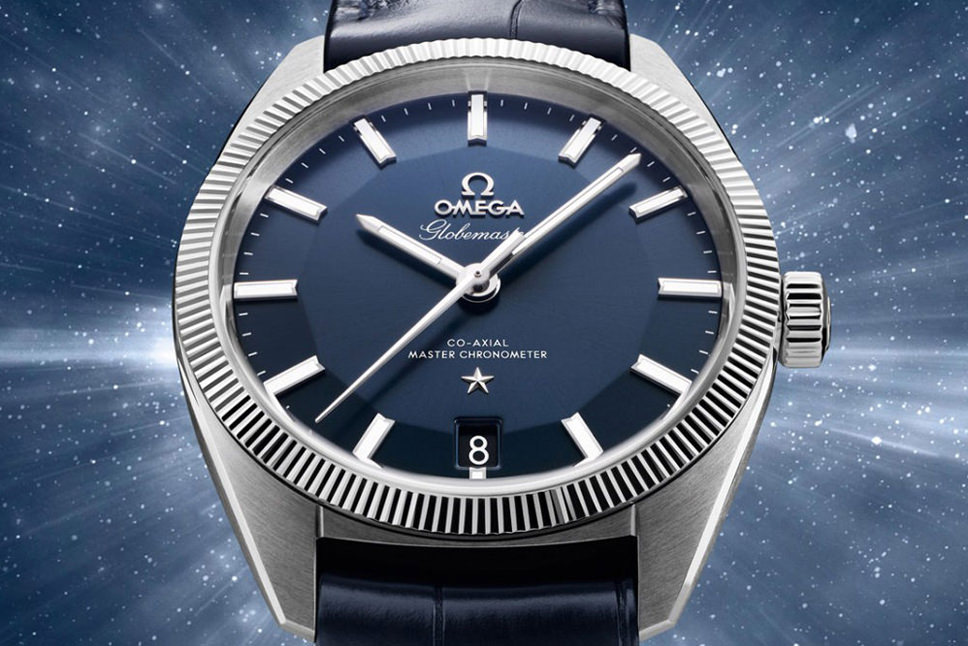 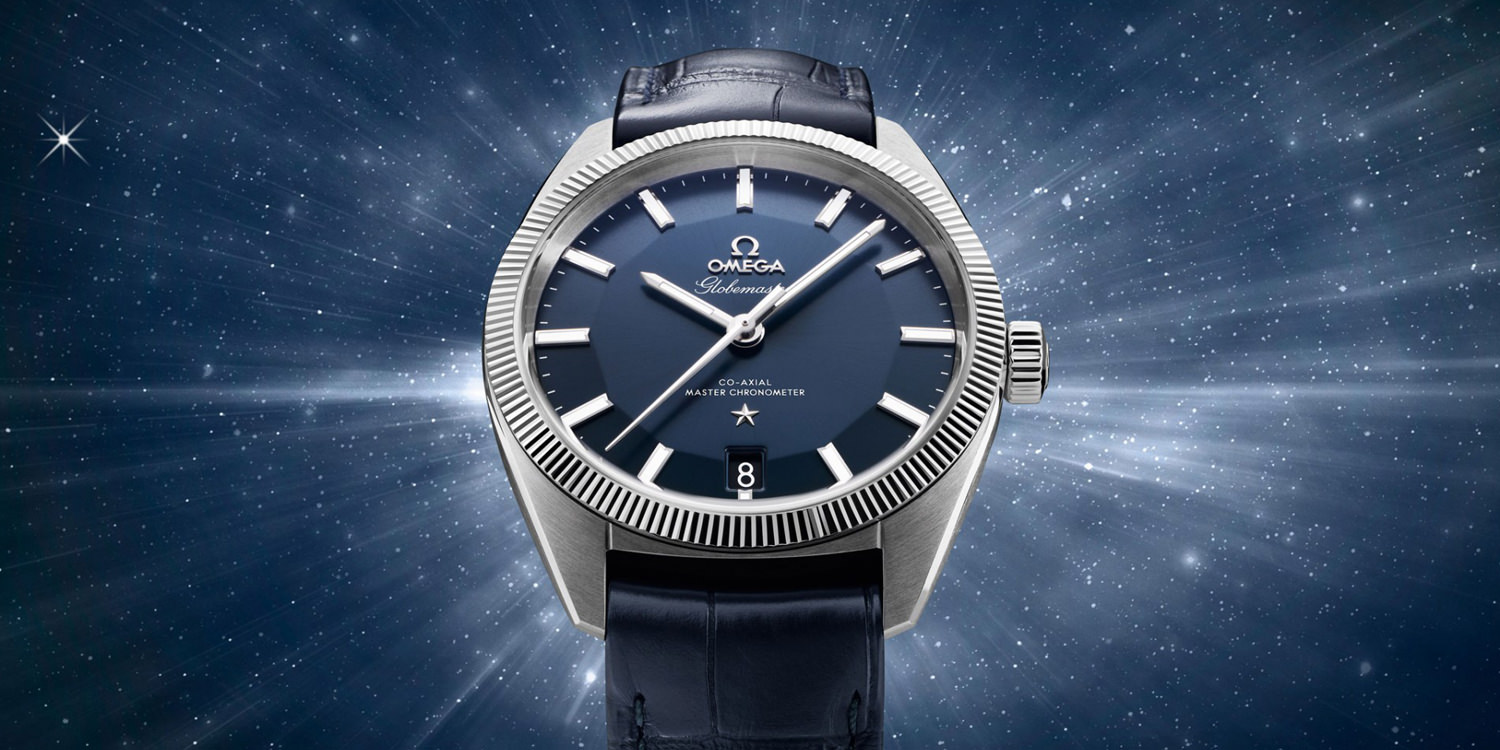 Lets start with the movement…Omega announced back in December that they were undergoing testing for watches with the Swiss Federal Institute of Metrology (METAS). The 8 test stages that the watch must now pass through will be done within the environment of 15,000 gauss, meaning that the testing The Globemaster has been through exceeds the standards established by the Controle officiel Suisse De Chronometres.

The watch will undergo testing that will measure precision, accuracy, water resistancy and power AFTER it has been subject to a magnetic field of 15,000 Gauss. The results of the tests will then be available for the ultimate owner to view online, a nice little extra for any watch collector. 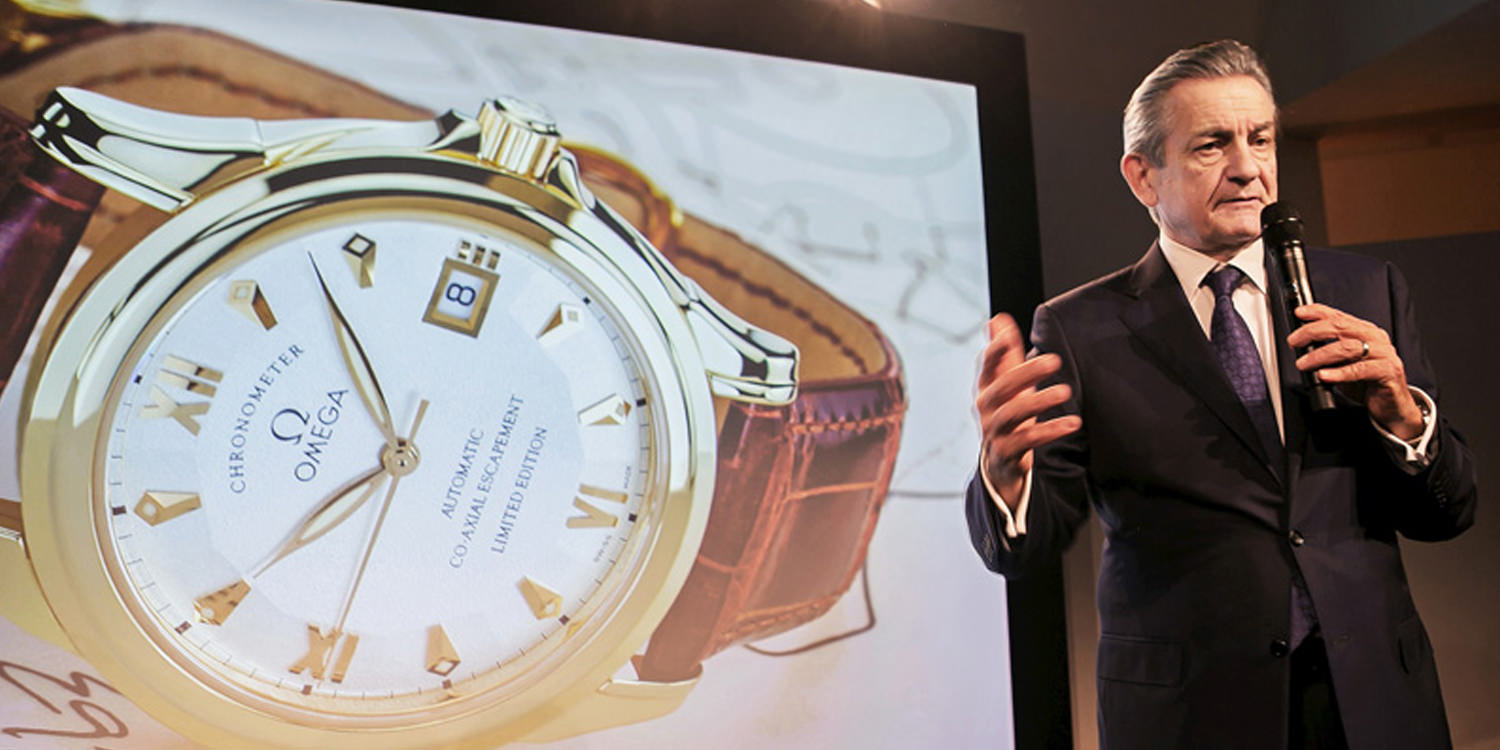 The Globetrotter is part of the constellation family, you will note the obvious similarities straight away – the pie pan dial, the star twinkling at 6 o’clock, or even the observatory engraved on the back of the watch. The fluted bezel adds a nice texture to such a classic design and is made from Tungsten Carbide an almost indestructible material.

From the back,  the 8900 calibre is viewable, behind the symbol of the observatory which also boasts 8 stars (representing the 8 stages of rigorous testing the watch has gone through). 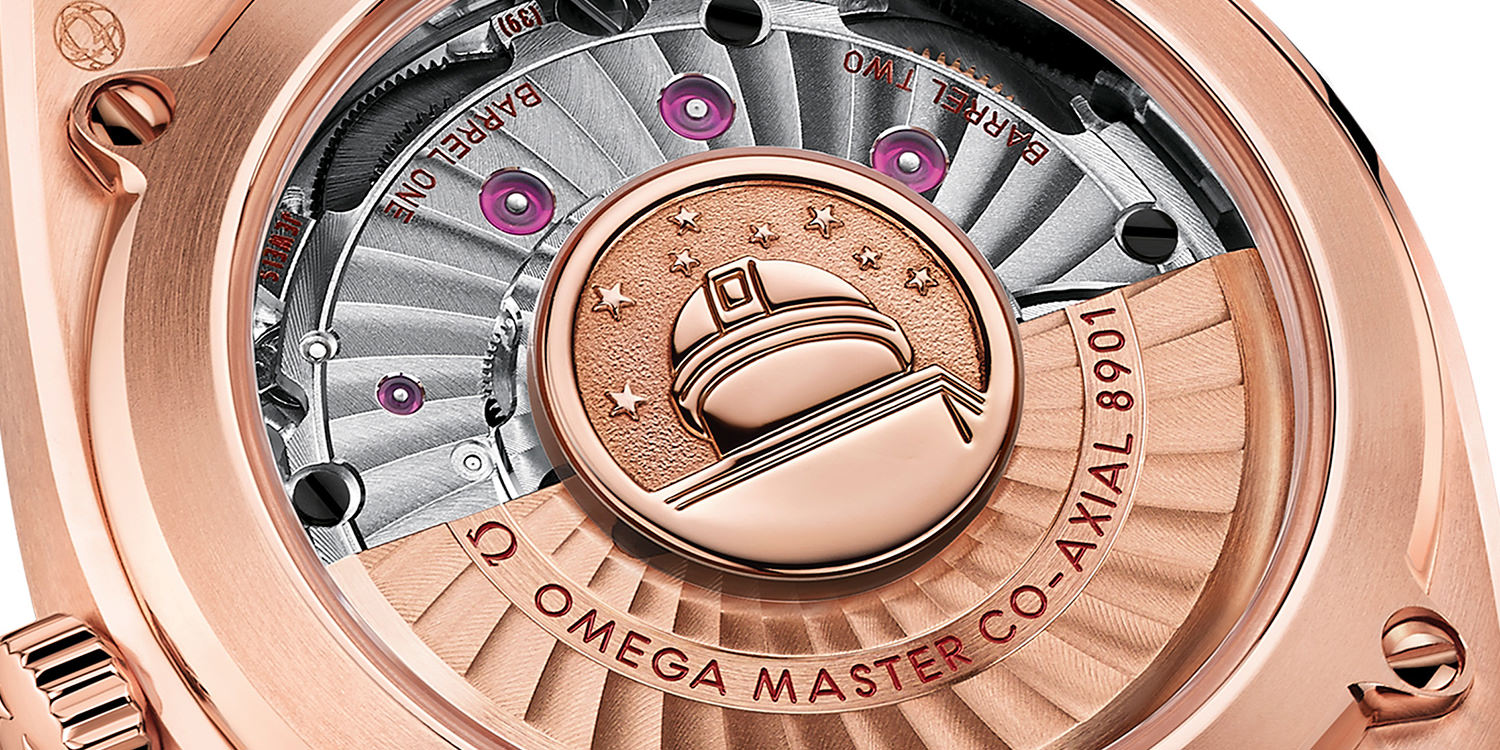 This is a truly stunning piece, when we get our hands on it we promise to follow up with more pictures and details.