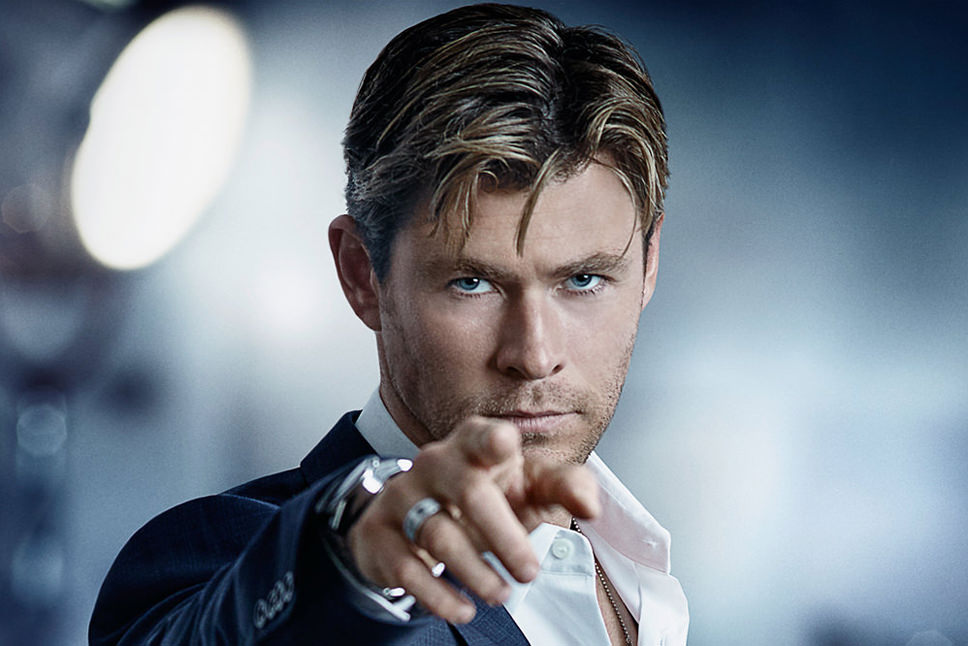 The relationship between the two had started as far back as 2013 when Hemsworth was filming the movie Rush, TAG Heuer being official partners of the production. It has now been made official and the Australian was ordained at a glamorous star studded cocktail event at Sydney’s Bennelong Lawn, with the staggeringly beautiful Sydney Harbour overlooking.

As well as welcoming Chris to the family, TAG used the event to launch their new TAG Heuer Carrera Heuer 01. The timepiece is to symbolise TAG’s continuing investment and creativity in their philosophy of avant-garde spirit.

The celebrity guests in attendance enjoyed an entertaining Q&A before they were greeted by TAG’s enigmatic CEO , JC Biver. He invited Hemsworth on stage to take part in his traditional cheese cutting ceremony before an auction of various items took place, with Hemsworth’s own personally engraved TAG Heuer Carrera Heuer 01 being auctioned off for the charity of which he is a patron of: The Australian Childhood Foundation.