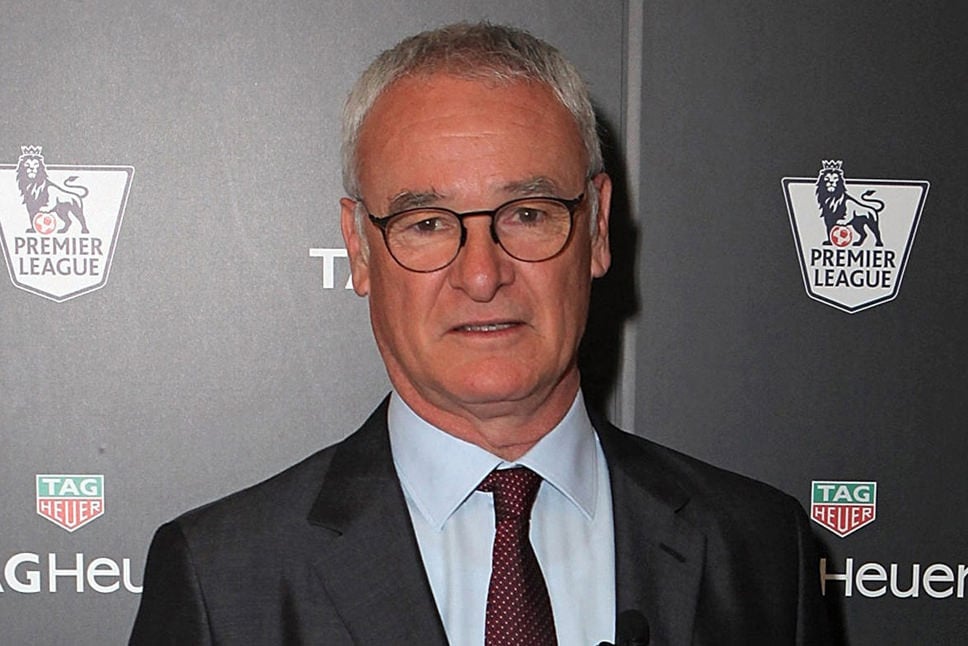 It was announced recently that TAG Heuer are to be the new official timekeepers for the Barclay’s Premier League, but they haven’t stopped there. They’ve officially unveiled that Claudio Ranieri, manager of the newly crowned champions, Leicester City, as their new brand ambassador. The popular Italian manager embodies TAG’s current motto – #DontCrackUnderPressure – after he helped guide his team to an extremely unlikely Premier League victory. The move symbolises TAG Heuer’s continued focus to expand its presence in the footballing world, after previously investing heavily in Formula One, tennis and golf.

It is hoped that the continued rise in popularity of Mr Ranieri and his valiant Leicester City players will continue to raise TAG’s profile in the footballing world and further their efforts to forge strong links within the sport.

We’re really glad to see Mr Ranieri become one of TAG Heuer’s ambassadors and look forward to future events where we can see more of the friendly Italian wearing amazing watches.