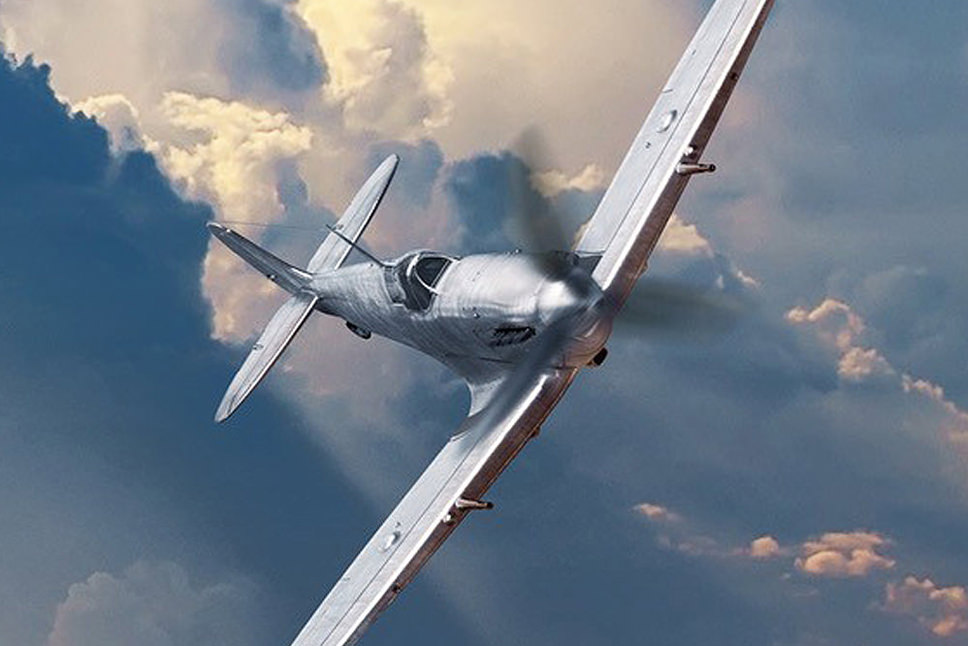 Launched in 1936, the Pilot range has long been an iconic member of the IWC family, however, their last range of revamped timepieces occurred in 2012 with five new watches being revealed. This year IWC revealed a range of more than 20 new pieces and each one is as exciting as the next.

For us, it was vital from the start that the Heritage watches were true to the original – from the design of the dial and the colour of the luminescent numerals to the shape of the propeller-like hands and the riveted calfskin straps. It’s like jumping back in time to the pioneering age of aviation, except that we’ve got state-of-the-art IWC watch technology

It isn’t hard to agree with Knoop, the watches are striking visions of the past combined with the present. Aesthetics aside, the watches feature a sliding clutch aimed to preventing hand-wound movements from overwinding and a soft-iron inner case and Titanium outer-case that serve as protection against magnetic fields.

For the more extravagant and fanciful watch lovers, the Big Pilot Watch Annual Calendar Edition “Le Petit Prince”, is a superb tribute to the French author and pilot Antoine de Saint-Exupéry. IWC produce a tribute to the novelist and his most famous work “The Little Prince” every year and this year’s offering is a remarkable piece of art. The gold case with dark blue face and a brown strap provide a superbly stunning look that is arguably IWC’s finest tribute to date.

IWC also introduced the Pilot’s Watch Mark XVIII at the SIHH. This model is designed to be an entry level piece, with the focus being predominantly on making the watch appear “cleaner” than its predecessor – the Mark XVII – with the triple date indicators being removed to allow for the watch face to look smoother. Available with a calfskin strap or stainless steel bracelet, the Mark XVIII is a great addition to the Mark family.

There have been some minor changes in the Spitfire range too, with the Big Pilot’s Watch Spitfire now coming in 18ct Red Gold, giving the watch a remarkable warm glow. The Pilot’s Watch Perpetual Calendar Digital Date-Month Spitfire perhaps has had the least notable changes to it, but still remains a remarkable piece.

There can be no doubt that IWC have made a big statement with this year’s unveiling of their new Pilot range. The iconic range has long stood as testament to the craft and heritage that IWC possesses, and in 2016 we think it could be safe to say that it is once again “The Year of The Pilot”.