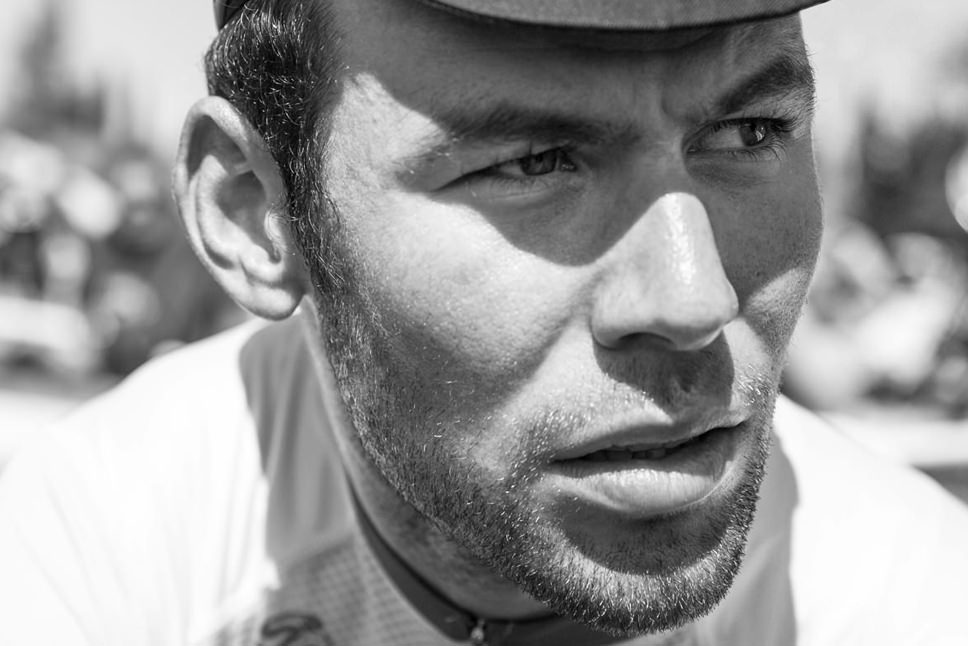 When I started cycling I didn’t think it would become as big as it is. It was a niche sport then and I did it because I loved it. To see it grow in the UK, with people riding their bikes for commuting, racing or simply pleasure, is pretty phenomenal. To think I could have played a part in that, however small, really does make me feel proud.

When I [found out] I was going to become a father the guys who were already dads in the peloton warned me: “You won’t want to be away from home”, “you won’t want to take risks” and things like that. But actually it had the opposite effect on me. I decided that the way I was going to give my family the best life possible was by riding my bike and so that meant every time I was away, every stroke of the pedal, was for their benefit and it made me even more hungry.

As a protective father, I get nervous at the thought of my daughter doing anything dangerous. But, on the other hand, I would support her in whatever she might want to do in life.

It’s calmed down since I became a father; you have to let things go a little bit more. You can put something back in its place and then you know that two minutes later it’s not going to be there! I wasn’t really that attentive to my personal space when I was younger, but I have always had an eye for> detail – everything had to match and be precise and exactly how I wanted it.

I think the only way to strive to be as close to perfect as possible is to get every little detail within your capabilities correct.

I didn’t even know I did it until people started asking me about it. It’s just something that always came naturally to me. I think it comes naturally to most top level sports people, whatever sport they play. A lot of people go out and ride their bike, or go to the gym, but while it’s important to train your muscles to keep them responsive, it’s as important to train your brain. I do a lot of puzzles, especially Japanese number ones.

I think the sprint has changed a lot in the last years because of the fact that there are actually dedicated sprint teams now. I was part of teams that were formidable sprint trains, but they always had a diversity to ride well in other stages, whereas teams now come with a full eight guys to ride for one sprinter. I actually don’t want to be a part of a team like that because I’m proud of a group win across the board, but it definitely makes it harder for a team that’s not completely dedicated to the sprint. 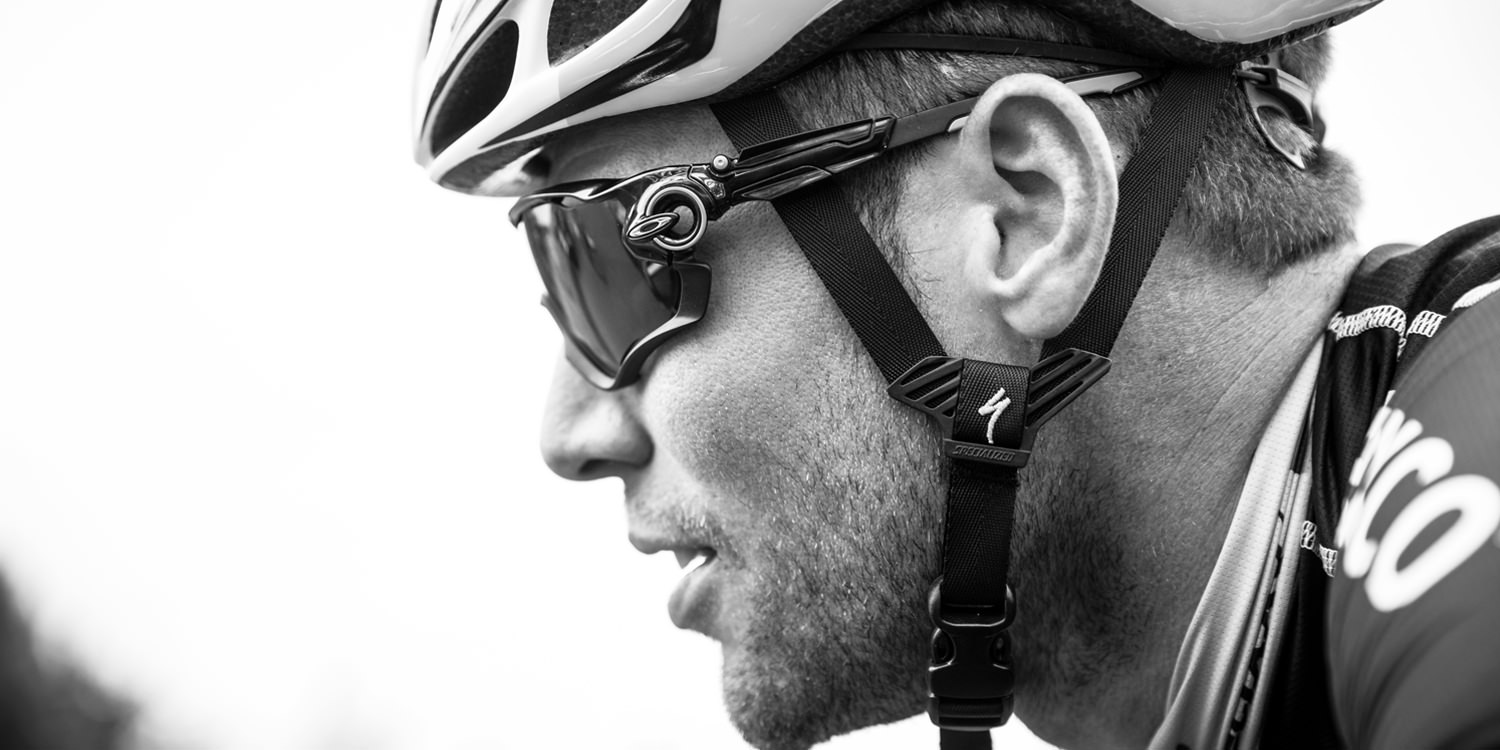 A Grand Tour definitely is a roller coaster of emotions, but what sets cycling apart from golf is the fact that we are a team so we have people to share it with. This makes things better when you’re happy, but you can also rely on somebody when you are down and get through it together. Obviously we have a job to do so to get too emotionally involved is always going to be detrimental to your physical performance and emotion in a race is a waste of energy, but at least we have our teammates to support us whatever.

I never really had heroes growing up, but I admire anyone who is a professional sportsman or woman. I understand why they get frustrated when people say they are ‘lucky’. Obviously sportspeople are fortunate to do what they do, but we aren’t lucky. You see the winning and you see the lifestyle, but it’s hard for someone who doesn’t do it to see what goes into that.

To be fair I’ve done pretty much everything that I set out to do when I turned professional. The only thing that’s really missing from a personal point of view is an Olympic medal. In cycling, the Olympics aren’t a massive deal so it doesn’t really affect my career so much, but as a British sportsperson the Olympics is the biggest thing you can do while wearing the jersey that represents the flag you were born under. I’m incredibly patriotic and proud to represent my country, and I would love to win an Olympic medal for Great Britain.

I was really excited when I was waiting for my Rolex Yacht-Master Everose to arrive. The research and development that has gone into Rolex’s first rubber strap is quite a big thing. It’s a pretty cool watch. When I win a big race I also like to get myself and my teammates matching watches so I’ve got everything from green-on-green Submariners from when I won the green jersey to Panerai watches with red straps. I’ve got quite a collection, but they have more sentimental value to me than anything.

I’m a bit of a speed freak. I do love cars and motorbikes. I’m proud to be an ambassador for the Jaguar Academy of Sport. I think the cars are absolutely phenomenal as is the company as a whole. It’s an incredibly good group of people and, with their Academy of Sport, it’s not just throwing scholarships or money into marketing; there is a mentoring programme, which enables young people to achieve what they can in their sport.

It sounds like a basic answer but riding your bike is going to get you better, simple as. The more you train, the more you ride, the better you’re going to be, and you’ll find any race, any ride, a lot easier.

I was really excited when I was waiting for my Rolex Yacht-Master Everose to arrive. The research and development that has gone into Rolex’s first rubber strap is quite a big thing.

Favourite Actor:
Leonardo DiCaprio – “I can’t think of a bad film he’s been in”