Our Three Highlights From SIHH 2016 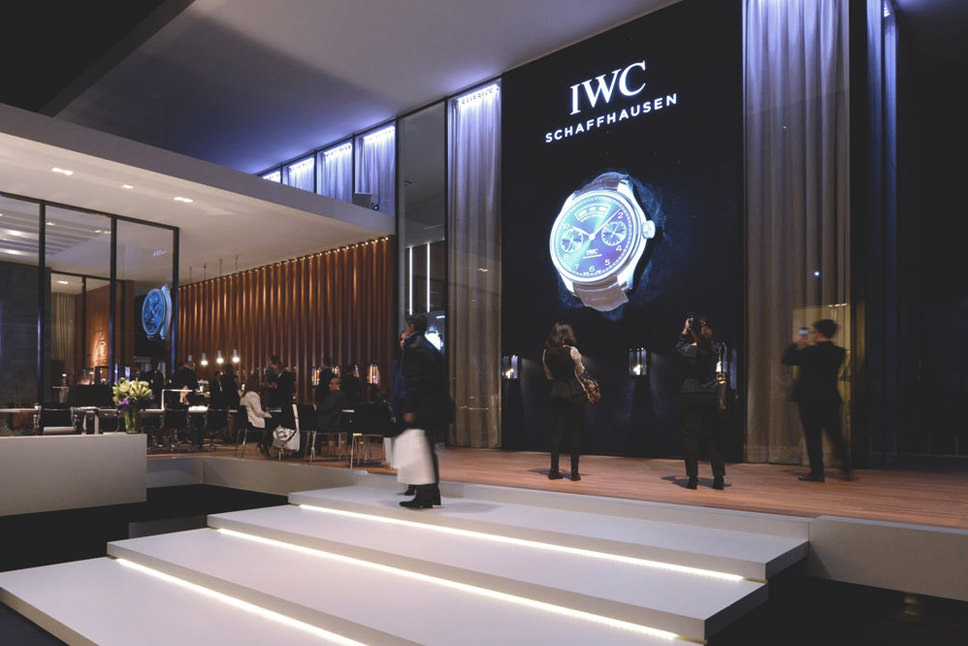 We’re really impressed by the Skeleton duo, consisting of the Cartier Crash Skeleton and the extremely impressive skeletonised version of theClé De Cartier.The Crash Skeleton in particular has been a hit with everyone ever since it was reintroduced last year, with the Clé De Cartier proving to be a truly wonderful work of art. The Rotonde de Cartier Earth And Moon is next up and is also mini masterpiece, the signature feature of the timepiece is the moonphase indicator, signalling the current phase of the moon with only one day’s inaccuracy every 126 days. Featuring Cartier’s signature blue dials, this piece is truly beautiful. Not stopping there, the Rotonde de Cartier Day/Night Retrograde Moon Phases was also showcased. Inspired by Cartier’s “Comet” series, the Rotonde de Cartier exhibits a striking watch face, with indicated moon phases being the centrepiece of the display.

Again, like Cartier’s pieces, this piece is skeletonised and the full frontal view of the movement adds a lot of character to the watch, with the titanium build and black strap presenting a strong look for Panerai’s newest piece. The Lo Scienziato Luminor 1950 Tourbillon is made using a new technique called Direct Laser Sintering, allowing the case and the piece to be extremely light in weight despite its industrial look. The watch also boasts a sapphire crystal case allowing you to see the movement and the 144 hour power reserve.

Long have IWC been the cornerstone of military and aviation watches, with many camps considering their Mark XI one of the finest military watches to have ever been produced. The Mark XVIII is a strong candidate to take that crown. With a large display and a return to the single date window after a brief excursion into a triple date window with the Mark XVII, the Mark XVIII re-visits all of the classic components that made the Pilot watches so popular. Sharp white dials on a pitch black background allow the features to really stand out.

The Top Gun Miramar Mark XVIII is the first IWC Mark piece to be graced by their Top Gun/Miramar range, named affectionately after the US Navy Fighter course of the same name. This piece differs in a few places to the Mark XVIII. The case is polished ceramic instead of stainless steel, The dial is cream coloured against a grey/green background and the size is slightly larger (41mm compared to the 40mm Mark XVIII). The Top Gun Miramar Mark XVIII is truly a stand out piece.