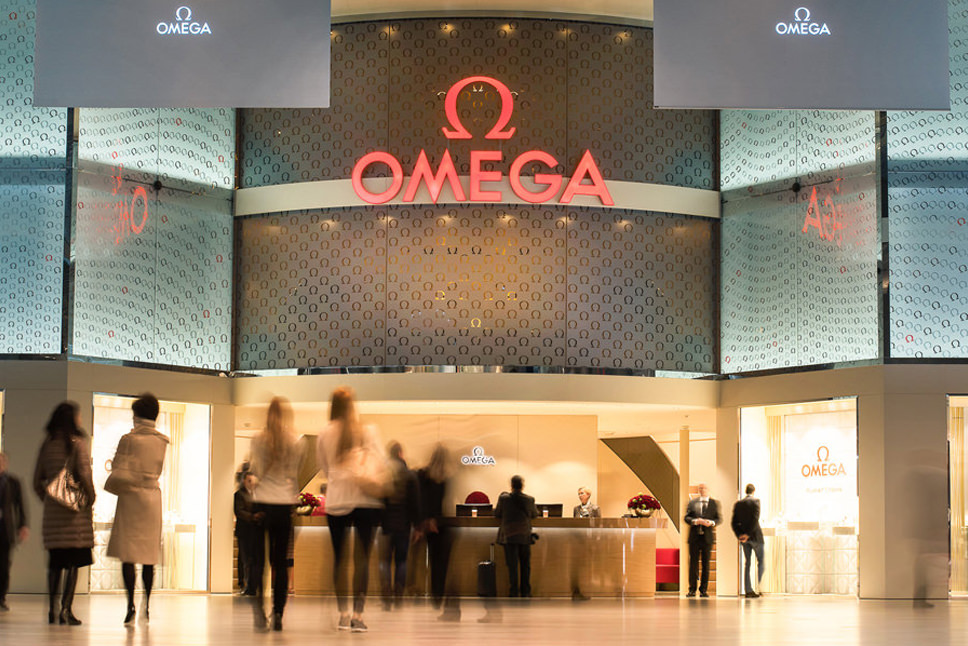 That list includes the new Seamaster Aqua Terra “GoodPlanet” models, an offering of two watches, one at 43mm and one at 38.5mm. The former is a fantastic offering, with a stunning white dial and bold blue indicators and dials, with double numeric indicators of hours and minutes. The latter offers a more minimalistic approach, again with a smooth white dial and bold blue indicators and counters. Both watches are aesthetically pleasing, and if that wasn’t enough, for every piece sold OMEGA will donate a portion of the sales to a new wildlife project in Botswana. The GoodPlanet certainly is worth investing in.

The stunning Seamaster Planet Ocean 600m “Chocolate” offers a lot of indulgence. It combines 18ct Sedna gold with exquisite chocolate brown ceramic bezel and dial face to create something beautiful. Increased to 39.5mm as opposed to previous models but with a slimmer case, this model is one of the first Planet Oceans to utilise 18ct Sedna gold, it has also been upgraded to the status of Master Chronometer.

The first ever Master Chronometer designed especially for ladies comes in the form of the Constellation Small Seconds. A sleek, stunning and slim timepiece that features an integrated bracelet, an 18ct red gold bezel and counters as well as set diamonds around the bezel and dial face. This watch perfectly represents style and elegance. The penultimate offering is the re-imagining and release of a timely OMEGA classic: The SpeedMaster “CK2998”. Originally released in 1959 it quickly became one of the most sought-after vintage Speedmasters in the world. OMEGA have updated the model, with a larger diameter and original colour scheme, the “CK2998” is worthy of the same reputation as its namesake.

Last but not least is the Speedmaster Moonphase Co-Axial Chronograph. Did you know that the Speedmaster was the first watch to ever be worn on the moon? It’s true and it’s a piece of OMEGA’s history that they are hat-tipping with this newest Moonphase.

Accurately measuring the stages of the moon so perfectly that it only needs to be adjusted every ten years, the Moonphase features imagery that is as detailed as any NASA photograph, bold blue that evokes feelings of the clear night sky and a Speedmaster first Liquidmetal bezel. Powered by the revolutionary 9904 movement, the Moonphase Master Chronometer marks, as stated by OMEGA, a whole new era in watchmaking.